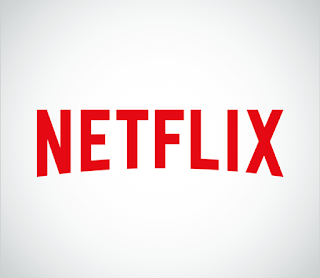 Netflix’s international business will soon account for more than half of the company’s revenue, so the company has begun to invest massively in its ability to translate and subtitle content for users outside the US. However, Netflix is in a difficult position for translation, since all of the content produced by the company (TV shows, and movies) contains the most difficult parts of language to translate, jokes, idioms, sarcasm, cultural references, slang, etc.

How does one go about handling, and ensuring quality translation on such a large scale for such difficult content?

Last year Netflix revealed the HERMES tool, which allowed thousands of translators in hundreds of languages the ability to test their translation skill, in order to be an approved resource for the company. The test consisted of several rounds of multiple choice questions which were meant to measure the translator’s ability to:

Through the completion of the test (which consisted of thousands of randomized questions, so that no two tests were the same) Netflix was able to produce scores regarding a candidate’s skill level in translation, and match candidates with projects that would suit their skills.
This will also allow Netflix the ability to self-manage and work with translators directly rather than having to go through 3rd parties like us. For an enormous company with deep pockets, this was a rather incredible solution to a difficult problem. Within the coming years we should see Netflix content available in just about any language, as their international sales will no doubt soon surpass their US market.

Video and Audio Translation – How it Works 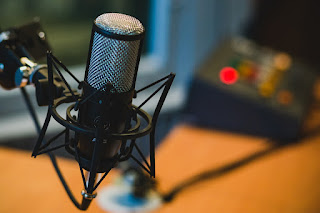 Does your company have training videos, marketing ads on YouTube, a company introduction video on your website? In the past year we have seen a large increase in the number of requests for video subtitling and voice-over work, and we would like to extend our services to you!

Creating multimedia content in multiple languages can be a daunting task for companies who are looking to diversify their content. Our job is to streamline that process for you, and provide turnkey solutions for your video and audio translation.

Having a video subtitled or dubbed with a new language can certainly be a more expensive service than translation of a document, but it can also be an extremely effective way to bring new and important material to your multilingual staff and clients. It also displays another layer of effort and inclusivity to all those who may take interest in your product or services.

There are 4 key components to the subtitling/voice-over process:

If presenting your company in a global light and offering multimedia content in multiple languages is important to you we would be happy to chat further about how we can help!