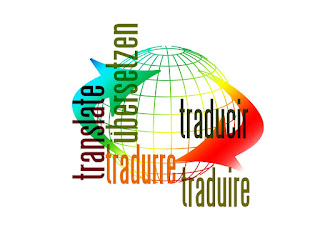 The German language is quite infamous for its long words. This comes out of the general rule that you can combine words together to make new compound words, pretty much whenever you like. German, despite its reputation as a harsh language, can often be quite poetic because of this linguistic feature.

We see examples in words we have borrowed such as Kindergarten, which literally means children’s garden, bringing forth imagery of cultivating a proper environment for children to grow. Kindergarten is an excellent example, as it maintains the exact same meaning across both languages. However, this is not always the case.

As often as German lends its words to be used in other languages, it also borrows from others, including English.  A truly interesting linguistic phenomenon occurs when foreign languages borrow from English, either using terms that aren’t typically used by native English speakers or altering the meaning of a word or phrase to mean something new. This can often pose a very tricky situation for translators as they attempt to convey meaning between languages.

Angela Merkel, the German Chancellor, has used the word “shitstorm” on several occasions often to the shock of native English speakers. Afterall, this is seen as a rather vulgar term in English and would not typically be expected to be heard coming from the mouth of a political figure.

The word, however, has been casually adopted into German, entered the country’s dictionary back in 2013. The meaning in German has changed slightly from the English original. Where in English the term would typically just mean a situation marked by extreme controversy and conflict, in German it specifically denotes a situation of intense blowback or outrage on the internet/social media.

It is in instances like these that international communication and translation can become difficult to navigate. As words are borrowed between languages, they often shift meaning slightly due to cultural and linguistic differences. It is the translator’s job to be vigilant of these alterations in meaning and to ensure that content is appropriately understood and transferred between languages, while avoiding any unintended offense or meaning.

Merry Christmas Around the World 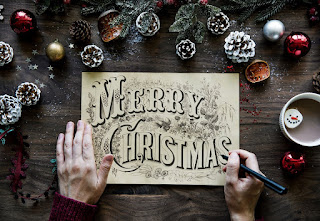 Be prepared to welcome your holiday guests in any language! Below is a list of ways to say Merry Christmas, or Happy Holidays in multiple languages!