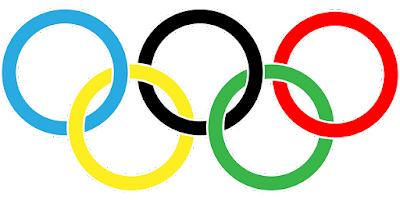 The 2018 Winter Olympics began this morning in Pyeongchang, South Korea, bringing together athletes, volunteers, spectators, and press from all around the world. Over 200 participating countries will be sending young athletes to compete this year, which begs the question, how will so many people from so many countries will communicate?

The primary languages of every Olympics are English, French, and the language of the host country, in this case that would be Korean. Of course, not every competitor speaks one of those languages, so South Korea has organized over 2,000 volunteer translators and interpreters to help facilitate communication between athletes, coaches, the press, and the game’s judges, organizers and staff.

In a funny translation related “egg-cident” this past week the Norwegian camp attempted to order eggs for its athletes from a local grocery store in Pyeongchang. Unfortunately for them, when attempting to place the order they turned to some help from Google Translate which made a minor translation mistake. Instead of ordering 1,500 eggs, the Norwegians received an order of 15,000! Luckily they were able to sort the matter out and return most of the unneeded eggs, but we are sure they will be more careful next time they use a machine translation tool.